Religion unites us, Politicians divides us

Religion is a tool misused by politicians to divide and distract us, at the behest of their corporate paymasters.


Tweet
I am writing from my personal experience in Rishikesh, India, during an environmental conference on the banks of River Ganga at the foothills of the Himalayas.

The event was held at a prominent ashram, and was sponsored by UNICEF. This is as mainstream as religion gets.

Religious leaders of all religions came together to tell the people and politicians via the media that they are all united, and ready to work with the people and government to solve the world's environmental problems.

They encouraged women's empowerment as can be seen from the signs, and more than half of attendees were from various women's organizations. The logic was that women and children are worst affected by pollution, and so they should be at the center of the effort to cleanup the environment.

Religious leaders of all religions together sent the common consistent message to support environmental protection.

TV and newspaper media were invited, but the event was barely reported by the media. Press releases by UNICEF were ignored. The essence of the message was lost in the media reports, and it was downplayed and made into a non-event. It is hard to tell where incompetence ends and malice begins.

Who benefits the most from ignoring environmental destruction? It is the large corporations and their Public Relations agents who are commonly known as Politicians. Why should the polluters spend money to reduce their environmental impact, when for a fraction of the money they can hire a politician to distract and divide the public?

While it is the job of Politicians to keep the public distracted and divided, it is the large corporations that are the paymasters, architects, and beneficiary of this policy. The benefit to them is that their affairs are never scrutinized by a divided and distracted public.

Politicians use religion, ethnicity, social status, national origin, imaginary differences, or whatever they can find as a tool to divide and rule.

While most of us shun religion and politics equally, we have to understand that religion is a tool misused by politicians to divide and distract us, at the behest of their corporate paymasters.

Religion unites us, Politicians divides us. 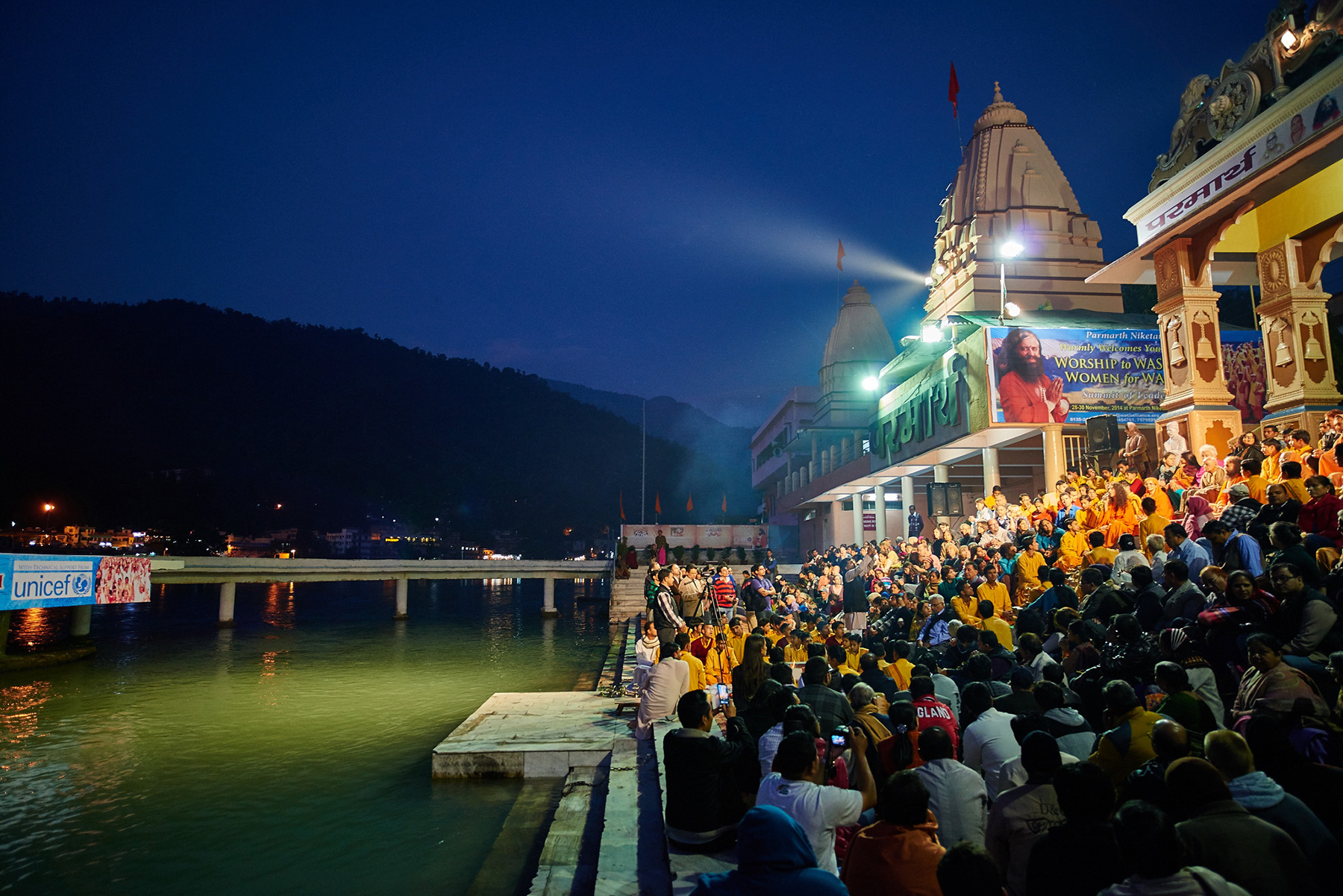 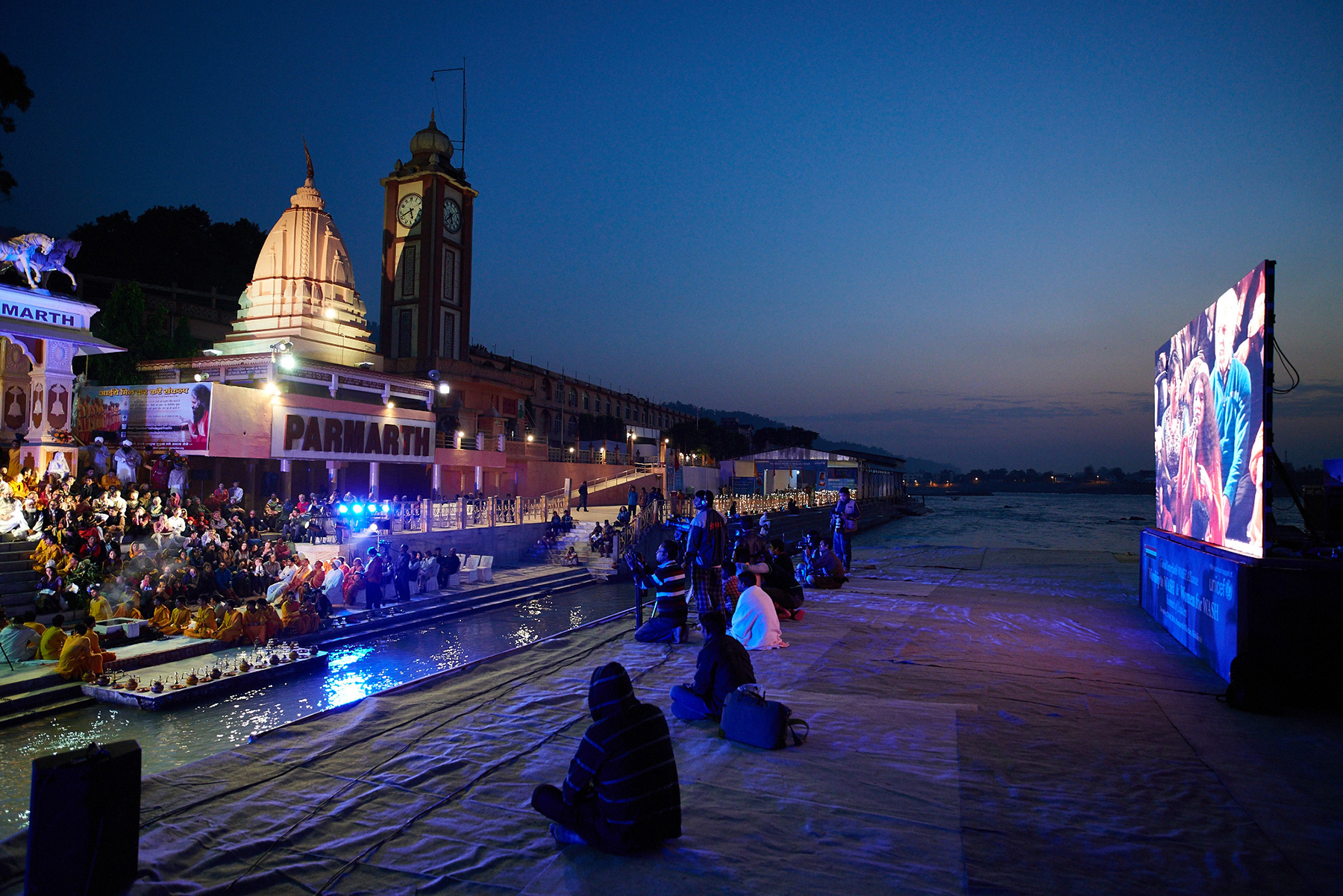 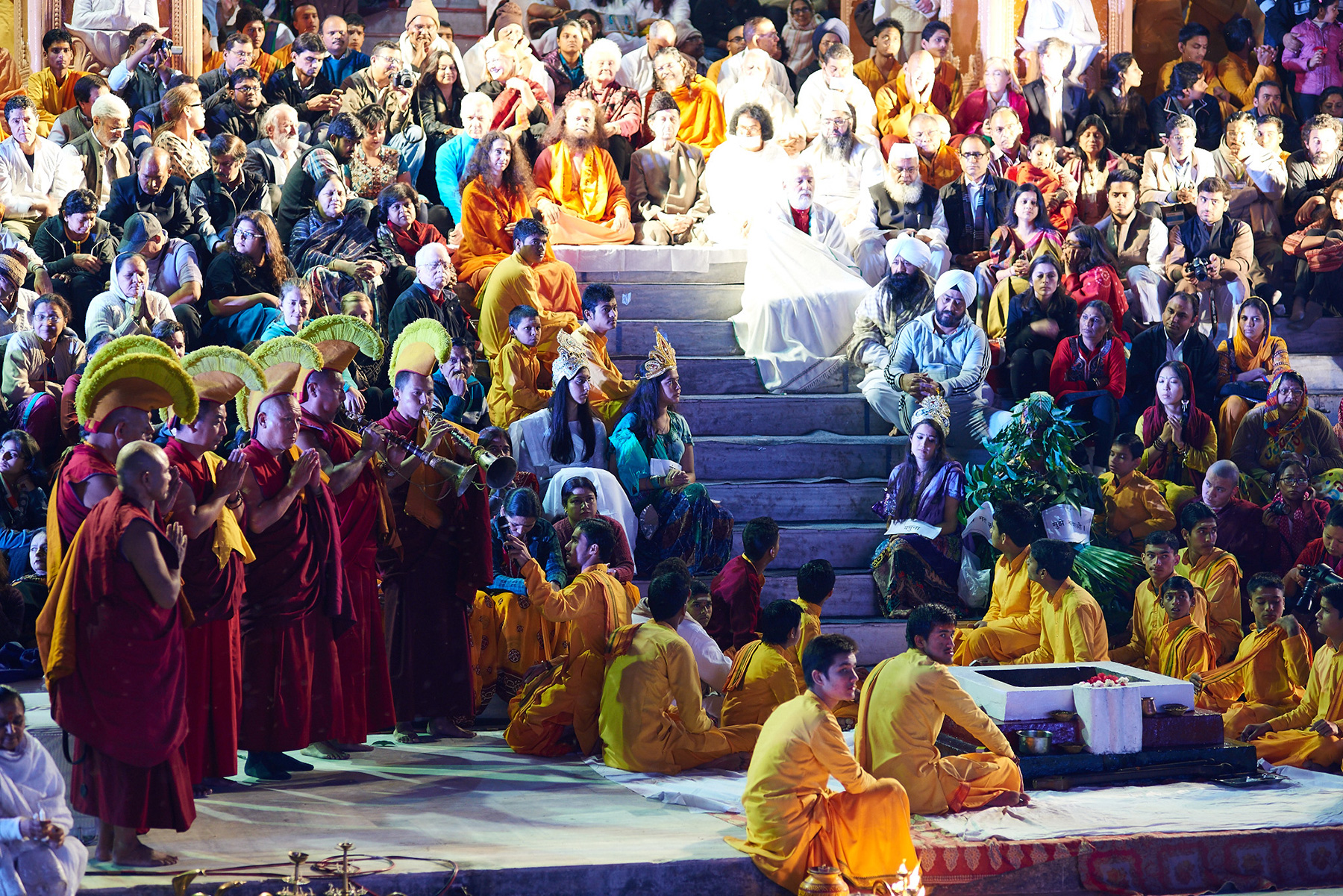 Politicians
Only the poor care about the environment


Justin Welby prostrates himself in apology for British massacre at Amritsar