Only the poor care about the environment 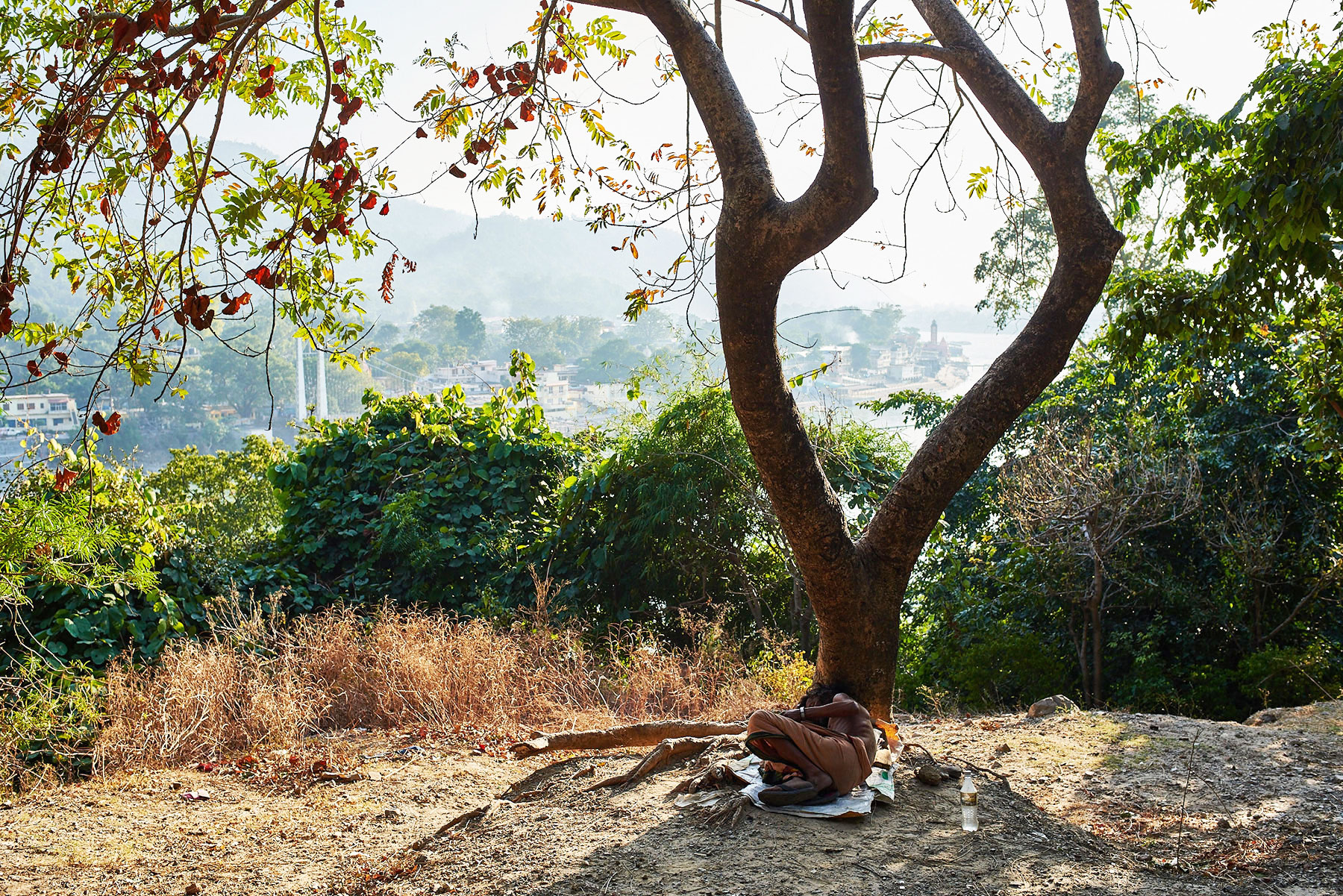 Research done by multiple sources has shown that poor people and poor countries care more about the environment.

The poor worry about climate change as they don't have the resources to relocate. The rich can easily shift to their second home overnight, and leave the environmental destruction behind.

The poor person without Air Conditioning appreciates the tree which gives him shade. The rich have no such worries in their Air Conditioned and sheltered offices and homes.

The poor care for the environment but are powerless to do anything about it. The rich have the power to take action but prefer to merely talk about it, make token gestures, and prefer to 'inspire' others to do the actual work and make the sacrifices.

Take the example of what is going on in USA where 29% of the bird life has disappeared since 1970. Contrast this with several 'poor' countries where the wildlife has been preserved and is doing much better. All the money, education, and awareness counts for nothing when hypocrisy, greed and cheap thrills drive people's lives. The irony of this is that people in Westernized countries consider themselves the most environmentally conscious people in the world. We should definitely write that on the grave of the 29% of the birdlife that was eliminated.

It is only the poor people who care for the environment.

Get involved in Politics at all levels
Live among Nature

Rich will save themselves in 'climate apartheid' while poor suffer, UN report says


The rich, poor and the earth


'Plastic recycling is a myth': what really happens to your rubbish?


The most effective ways to curb climate change might surprise you


More Than 60 Countries Say They’ll Zero Out Carbon Emissions. The Catch? They’re Not the Big Emitters


'We don't want to be the next cancer village': Canada's plastic recycling dumped and burned overseas


We asked 3 companies to recycle Canadian plastic and secretly tracked it. Only 1 company recycled the material


Decline of the North American avifauna


Big companies lack concrete plans for dealing with climate change despite their outcry about the problem, Davos panelists warn