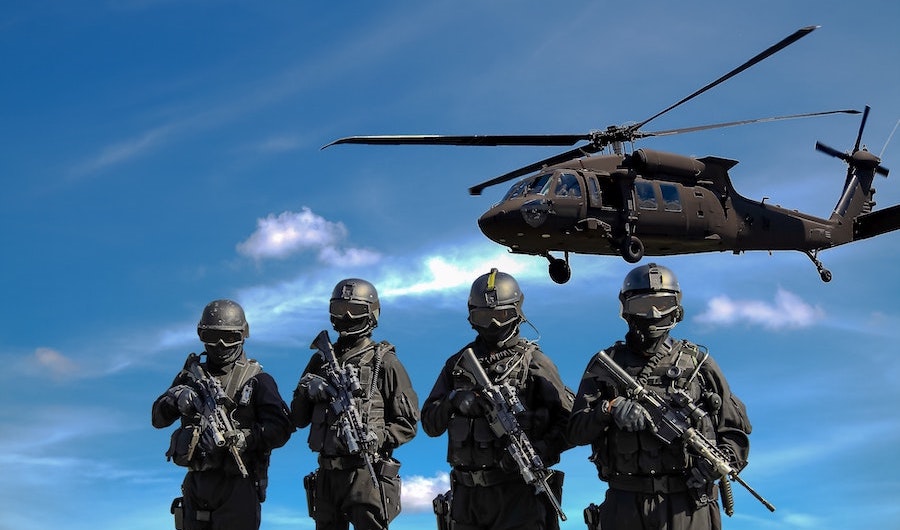 It is up to us to unite the fragmented resistance. Don't fight alone, join the army.

The resistance to it is completely fragmented.

This applies in New York City, in small villages in Africa and Asia, and everywhere in between. It is a global issue, for which the solution has to be global.

As an example, an NGO for population control will rarely agree with the wildlife conservation movement. The organized of concerned scientists and religious organizations shun each other. The liberal artists don't care about coal miners. It is every man for himself, and token gestures when someone else is in trouble('sending thoughts and prayers, and best wishes').

The invaders are united and aligned in their interests. The resistance is fragmented.

How do we expect to win even a battle, let alone the war?

They are on the offensive, our resistance is on the defensive. They only have to win occasionally, we have to win every time just to stay where we are, and every battle takes away a part of us.

The invaders are working together and utilizing their resources efficiently, while people in the resistance are fixated on their comfort, their day-to-day lives, egos, and scoring petty debating points.

Having worked in both cut-throat large publicly listed corporations, and tiny non-profit NGO's, I can personally attest to the fact that the managers in the former are orders of magnitude more efficient, aware, and helpful when compared to the slow, always busy, narcissistic Directors of charities. The former are coachable, flexible, and can evolve, whereas the latter are stubborn, resentful, and fossilized.

The government, bureaucratic institutions, and large corporations have formal and informal commitments to work with each other. They forget their petty differences and unite when the opportunity arrives to exploit the public or public resources.

Will the wildlife conservation NGO join the fight with the religious organization? Will the concerned scientists join the recreational fishermen in their next battle for fishermen's rights? Will the artists march with the coal miners?

Will you work for our common interests with people whom you don't always agree with because they have a different approach or other constraints?

Will the fragmented resistance forget its petty or even fundamental differences and unite for its rights, and for protection from exploitation and extortion?

It is up to us to unite the fragmented resistance. Don't fight alone, join the army.

Deep State
The Legend of Men

Ai Weiwei: ‘An artist must be an activist’