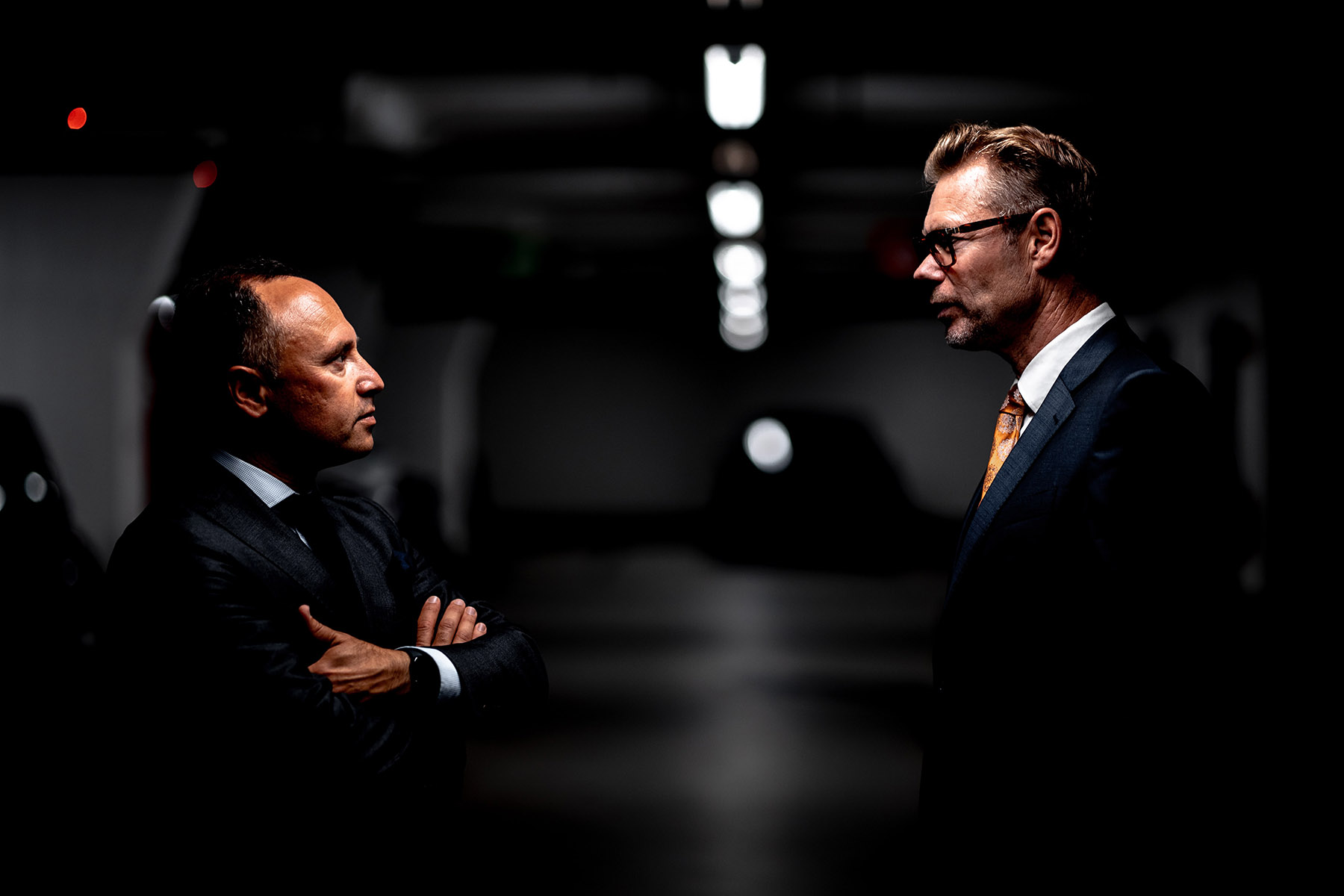 Deep State's purpose is to transfer wealth, prosperity and power from individuals and communities, to government, institutions, and corporations.

Deep State's purpose is to transfer wealth, power, and prosperity from individuals and communities, to government, institutions, and corporations.

Deep State is all pervasive. It works at the smallest community level and all the way to the highest levels of large corporations, institutions, and the government.

Deep State is a nexus. There is no individual or a small group of individuals who control or influence it or has developed it. Removing individuals or any of the parts does not have any effect on the nexus.

Deep State transfers power by ensuring rights, benefits, and privileges for individuals and community are reduced, while rights and privileges to the government, institutions, and corporations grow. The increased power and wealth is used to drive the next round of wealth and power transfer.

Deep State's works by ensuring every action leads to transfer of wealth, prosperity and power from individuals and community, to government, institutions, and corporations.

Deep State, like evil itself, exists because those who suffer and are exploited by it don't recognize it, don't believe they have any power against it, and surround themselves with distractions in their life so they can continue to live their familiar life. Like any other evil, Deep State exists because of apathy.

Deep State is about money, power, and influence.

When you understand Deep State, you will see it all around you.

There are individuals who may decide not to be part of the deep state and act accordingly, but such cases are isolated, although not unknown.

Capitalism is a roaring success
The great story of our times

The Deep State Is Real


How to Fight Mass Surveillance Even Though Congress Just Reauthorized It


Ep. 491: The U.S. Economy Was Stronger Without Economic Advisors


Who Was Jeffrey Epstein Calling?