Who owns your country 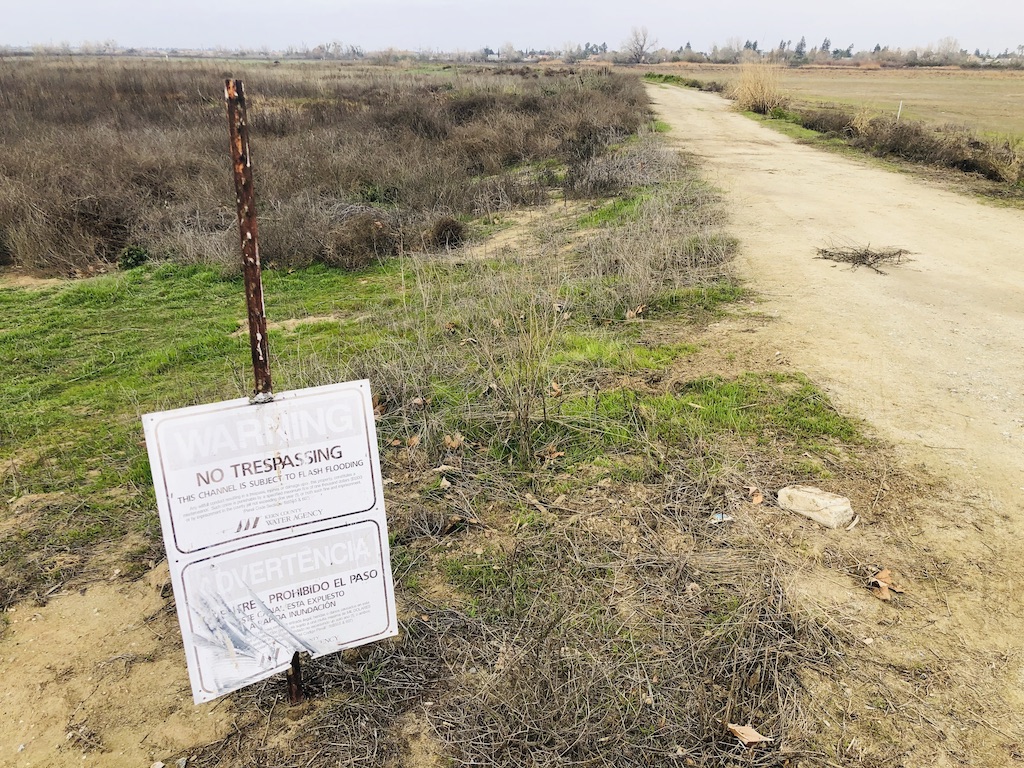 You own your country and almost everything in it.

The government doesn't own your country. Large corporations are trying to own it. Privatizing public property is big business.

It is important to keep this in mind. It gives you not just a 'say' or influence, but ownership over almost all issues related to your country.

The government is merely the manager and the caretaker of your country. That is why government bureaucrats are also referred to as 'Civil Servants'. They prefer fancier titles now in line with their inflated sense of self-importance.

The government also treats the country like it is their property rather than public property. Privatizing public resources (selling what is not theirs) generates a lot of money for them. Rights to land, water, and mining are routinely sold for pennies on the dollar. Long term consequences to people, wildlife or the environment are ignored. The real owners, you and me, lose out.

It is the right and the responsibility of the owner to monitor the management, else the management will almost certainly mismanage and sell the owner's property. The managers are not reminded often enough who the real owners are.

It is not just a philosophical and moral distinction, but also an economic and legal distinction. When you realize that you and your community own so much, you open your mind to the possibilities and feel empowered.

It is an important economic and legal distinction as it shows that the government has no right to privatize resources and use the proceeds for administrative costs.

This is also the basis of Universal Basic Income and other similar programs which aim to provide every resident in a country with a fixed income. This is the people's share and rights from the money Governments make from mines, forestry operations, selling lands to private developers, oil, mineral extraction, etc. Universal Basic Income provides residents with a share of the bounty when the government decides to privatize public resources. It is your right to a share of the revenue from commercializing your country. The consequences of giving each resident in this country a few thousand dollars every month are secondary to their fundamental human rights as rightful owners of their country.

Connect with your country, and its social-political-economic system just as you connect to your home in your neighborhood, and your car on the road.

You own your country and almost everything in it. Imagine the possibilities. Act like an owner.

"We've got to remember what the Constitution started with: 'we the People,' not 'me the President,'" - Colin Powell.

To quote Gita Mehta in 'Snakes and Ladders' who used it in a different context, "It is my damn country, and don't you forget it".

Deep State
Travel doesn't open the mind for all


Powell: 'The Republican party has got to get a grip on itself'