We are all diseased 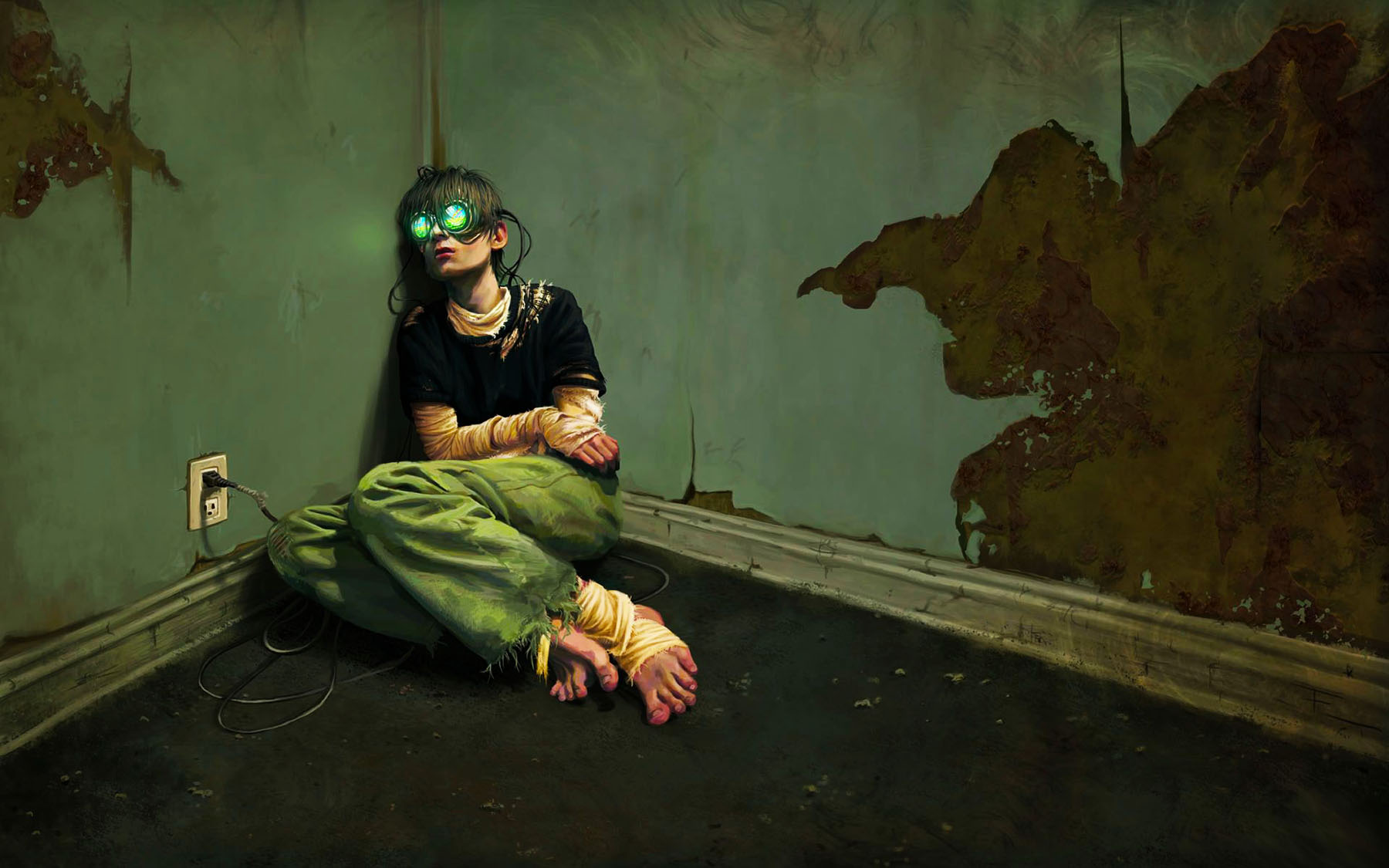 As the world around us becomes increasingly un-inhabitable and dystopian, we are content to exist in a pretend world detached from reality.

You are diseased, and it is my problem.

And it your problem that I am diseased.


Tweet
We are all diseased. Note that I used the word 'we', not you.

We accept the status quo without question while knowing how deceitful it is, but question those who want to change it for us. We make excuses to not act, and lash out angrily at the one who motivates us to act.

Most of us have just enough money to cover 1-2 months of expenses if we lost our income. Even ancient civilizations and communities knew they need to store food for harsh times. What kind of mindset allows us to live year after year with no reserves? Do you not realize that this vulnerability hampers your growth and progress.

We take care of our fancy car and big house. Some of us stay physically healthy, and acquire new skills as part of our job. Yet our mind remains un-exercised and un-evolved for decades. It is a well-known observation that high-school behavior persists in people in their late 50's.

Our major life-changing decisions are arbitrary. People find it easier to rationalize wrong and arbitrary decisions, instead of making rational decisions in the first place.

We lie casually, and then lie about lying when caught. We do wrong, and then fight those who politely point it out. We do this over trivial things such as when driving, and over major issues. We are willfully ignorant of our privilege which comes from institutional suppression of others.

We think the words 'what goes around comes around' describes a quaint medieval cultural practice rather than our own. We treat people as if they are disposable, but expect to be adored and respected.

Our elders have little wisdom, and our youngsters have no fascination or enchantment. Children rarely know what a father figure is, and call a cool older friend their mentor.

The words mankind, soul, nobility, discipline, humanity, pilgrimage, oath, chivalry, courage, sacrifice are foreign to us, or only mentioned in movies peddling emotions for profit.

We 'get it' when we see brain dead movies, TV programs, social media posts, and loosely written blog posts. Yet we won't 'get it' if we are asked to read the Constitution, religious books or classic works by great authors such as Tolstoy, Dr. Martin Luther King Jr, Mahatma Gandhi, Karl Marx, etc.

We make grand statements that we are 'spiritual, but not religious', yet can't explain without using buzzwords what it means, and what is the difference.

We shun emotions and culture as something quaint and of no value in the modern world. Yet we crave it in our apps, products, and movies. Do we not know that it is only emotions and culture that has produced anything of lasting value? From fast Ferraris to the monumental Taj Mahal, from the Great Sikh sacred texts, to the freedom struggle to end the British Empire, emotions and culture is the mother of them all.

We fill our lives with noise, stuff, and elaborate rituals. Yet we wonder why we feel empty with no room or time for anything good. We might avoid junk food, but what about junk emotions, junk thoughts, and junk actions?

Buying clothes, getting a job or promotion, appearing on TV, and advertising is sexualized and driven almost completely by 'sex appeal'. Whereas sex and relationships are about money, status, privilege, and entertainment.

So many of us have 'high functioning depression' where we go through the motions of living, but are depressed in our empty shallow lives. Those with whom we can share psychedelic drugs and alcohol are 'exciting', and we normalize abnormal behavior so we can be shocked to feel alive.

You may only be minimally affected by this disease, but what about the people around you. Just because you are healthy doesn't mean it is not a public health crisis.

Where is our humanity? Where are our sensitivities to our actions? Do we ever consciously reflect upon what we did? What happened to our natural human desire to help each other, make others happy, do a daily good deed, and talk to strangers?

Our modern life is defined by reverse evolution, joyless economy, and clown culture. We let global problems and personal issues fester for decades, and we seek ways to gloss them over.

We are willfully ignorant of almost everything important, and lay our problems at the feet of the next generation to fix.

Above all, do we realize that when we are diseased, it is our family, friends, community, and society that suffers from it. The physically diseased person lies in bed, drifting in and out sleep. Yet his family and friends run around worrying and doing all they can for him to get better. Isn't it the same for borderline mental diseases like High Functioning Depression?

You are diseased, and it is my problem. And it is your problem that I am diseased.

What have we become in less than a generation?

Stand in front of a mirror, and look into your eyes in the mirror without taking your eyes away for 2 minutes. You can make funny faces and jokes for the first minute, but once you are tired of your own jokes, can you face yourself for even a minute?

Are we not all diseased?

"People will do anything, no matter how absurd, to avoid facing their own souls" - Carl Jung.

What Are We Like? 10 Psychology Findings That Reveal The Worst Of Human Nature


George Takei: "I know what concentration camps are. I was inside two of them, in America."