The Irrationality of Rational Decisions 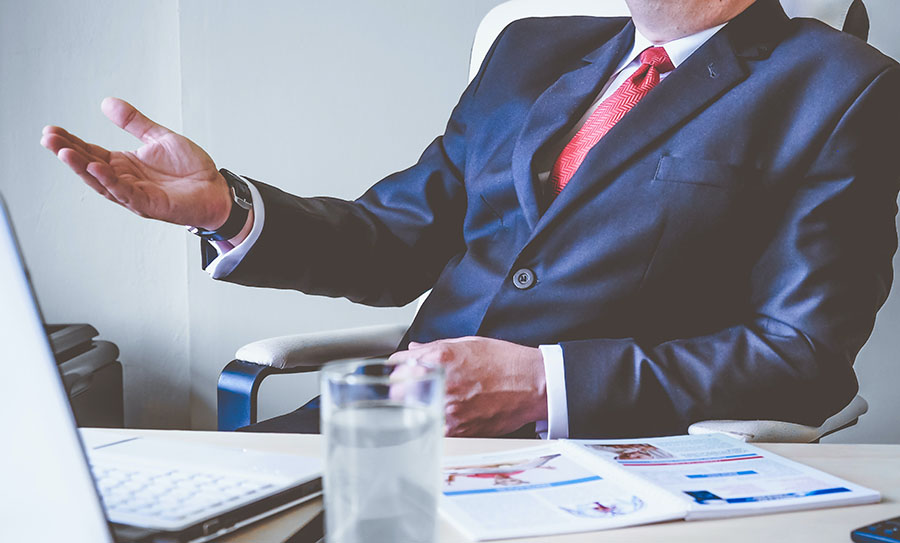 
Tweet
Our thoughts and actions are driven equally by emotions and rationality.

Events of centuries ago still haunt us and can have a disproportionate effect on us. Deep-seated prejudices still influence our decisions. Emotions drive everyday life.

Scientific paper in a peer-reviewed journal studied patients with orbitofrontal brain damage and "suggest that people make judgments not only by evaluating the consequences and their probability of occurring, but also and even sometimes primarily at a gut or emotional level. Lesions of the ventromedial (which includes the orbitofrontal) sector of the prefrontal cortex interfere with the normal processing of “somatic” or emotional signals, while sparing most basic cognitive functions. Such damage leads to impairments in the decision-making process".

Emotions influence decisions. Emotions also influence perception of decisions. We are hard-wired in our brain for it. It is part of being human.

Doing the rational thing as determined by logic, reason, and science is not always the right thing to do. People’s emotions, prejudices, fears, have to be accounted for. This is true in our personal life as well as at the highest level in public life.

This is particularly relevant in this era of rising populism, nationalism, authoritarianism, mono-clonal culture and singular thought. People’s alternate views, fears, and concerns are routinely brutally suppressed. The mob decides in a democracy. The opinion of the 51% of the bottom-most idiotic and misled people is all that matters in a democracy.

A rational decision that is wrong usually turns out to be a public spectacle. Governments and corporations routinely use their brute force(media, hired bullies, and the police) to ram seemingly rational decisions through. People find ways around this inconvenience. New rules are made on the fly, new instructions issued, and chaos reigns in the cat and mouse game between the public and the lawmakers. “If only the people followed the law...” say the lawmakers. “If only the lawmakers made good laws...” say the people.

Kishore Mahbubani, academic, intellectual, former diplomat from Singapore, Dean of the National University of Singapore's (NUS), and President of the United Nations Security Council said "So why did Singapore succeed so comprehensively? The simple answer is exceptional leadership". He adds "Singapore’s success is due to MPH: Meritocracy, Pragmatism and Honesty". Just meritocracy and rationality are not enough. Pragmatism is also essential when making rational decisions.

Rational but wrong decisions in personal and public life provide rich pickings for entertainment and alarm! On the other hand, rational, pragmatic, and right decisions are the hallmark of good leaders and good governance.

It requires intelligence, realism, pragmatism, humanity, empathy, and more, to consider second, third, and fourth-order consequences of any decision. A decision can be first-order wrong and not seem to address the problem. However, it could be second, third and fourth-order right, and cause less pain than a brutal and cruel fix.

Don’t offer a cure that is worse than the disease. Don’t offer solutions that go against people’s sense of history, expectations, and emotions.

Making a rational decision is easy. We have experts and professionals to help us with that. Almost all of us at every level have access to professional economists, lawyers, doctors, accountants, consultants, etc.

Making a rational decision that is just and right requires fairness, ingenious, in line with people’s beliefs and expectations, aligned with history, balanced, sound, visionary, communicated well, humane, and healing old wounds instead of creating new ones.

What do you think of the decisions you made in your life?

What do you think of the decisions others made that you have to live with?

Almost all leaders in government and corporations act like Emperor Nero of the Roman Empire. As the world burns, almost all politicians and governments are more concerned with their personal image, ego, their decadent lifestyle, narcissism, and financial rewards rather than doing their job. They don’t have the interest, inclination, intelligence or humanity to do any better.

What if you are wrong
The Biggest Problem of our times

The role of emotion in decision-making: Evidence from neurological patients with orbitofrontal damage


Why Singapore Is the World’s Most Successful Society


Who is the greatest leader in world history?