Here lies Democracy, may it Rest in Peace 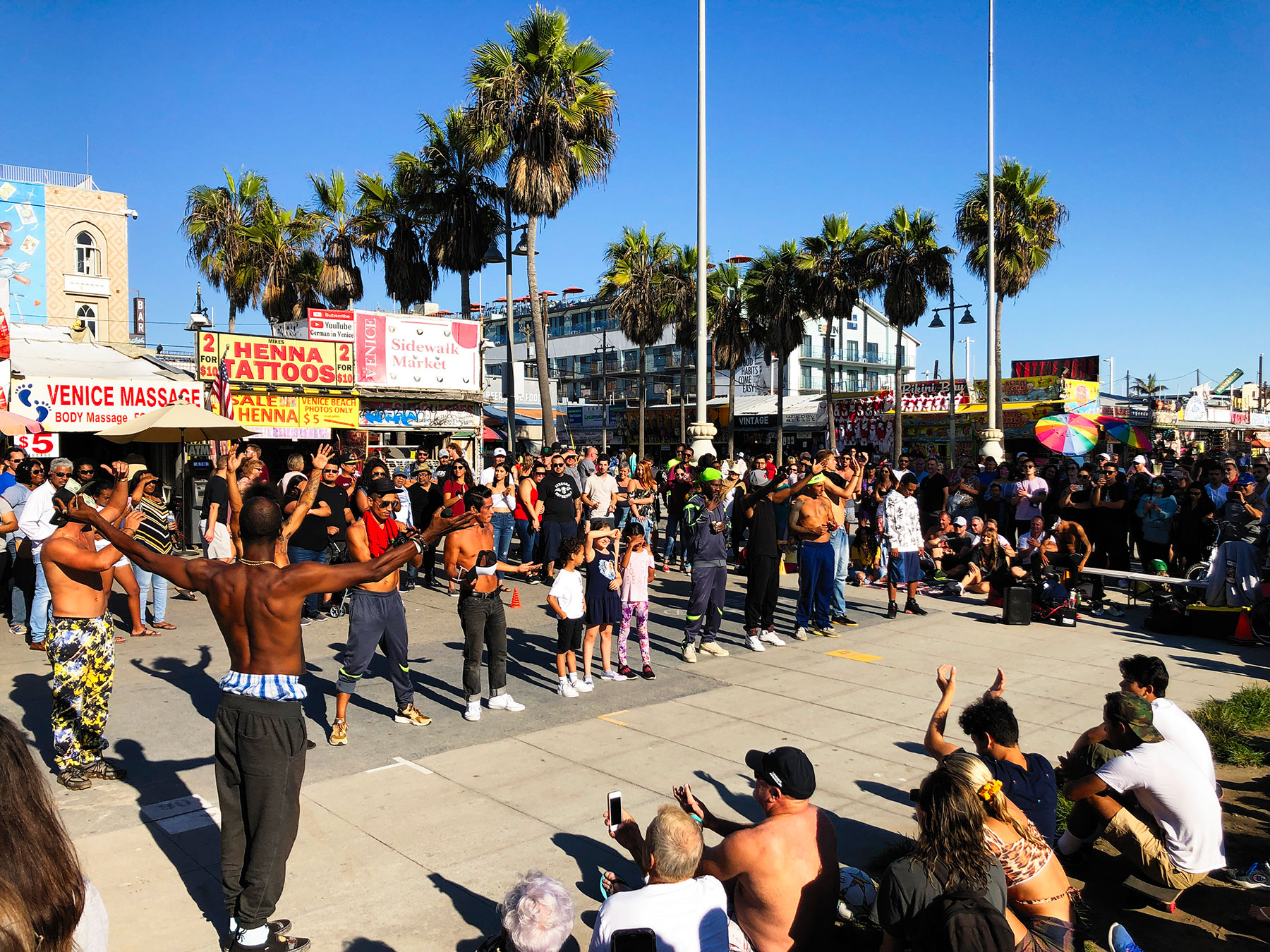 It is best to let Democracy Rest in Peace.

Oligarchs and corporations control the government, institutions and the media. The public gets to elect the Chief Public Relations Officer of the Deep State every few years in elections. The choice voters have is to choose lesser of the two evils.

Baring a few exceptionally evil politicians, democracy and elections have almost no effect on important things in life such as people's health, children's education, savings, environment, house prices, and state of the economy.

'Majority decides' in a Democracy. However, the majority is not always right and easily misled. In a democracy, the opinion of the 51% of the most easily misled people matter.

People's lives are filled with noise, empty rhetoric, high-school behavior, and trivial pursuits. It is downright dangerous to leave them open to having their minds hijacked by politicians. Democratic competition would inevitably result in a race to the bottom and laid the blame on the ignorance and stupidity of the electorate. "The first and last aim of the politician," he wrote, "is to get votes, and the safest of all ways to get votes is to appear to the plain man to be a plain man like himself... filled to the brim with the flabby, banal, childish notions that challenge no prejudice and lay no burden of examination upon the mind" - Patrick Gathara, communications consultant and writer.

"Our research finds that Trump has attracted a disproportionate (and unprecedented) number of 'low-information voters' to his campaign. Furthermore, these voters are more likely to respond to emotional appeals" - Richard Fording, Professor of political science at the University of Alabama.

The Great and Honorable Russian Foreign Minister Sergei Lavrov talking about Westernized World accused them of manipulating their citizens, disseminating false information, and preventing journalists from doing their work.

"Because of the strong status quo bias built into the U.S. political system, even when fairly large majorities of Americans favor policy change, they generally do not get it" and "if policymaking is dominated by powerful business organizations and a small number of affluent Americans, then America’s claims to being a democratic society are seriously threatened". Source: Testing Theories of American Politics: Elites, Interest Groups, and Average Citizens.

"The accumulated historical memories of these nations have taught them never to trust or even to expect anything remotely resembling a representative democratic state. All these states stage a ludicrous spectacle they call elections, then agitate the basest populist, nativist, or xenophobic fears and fantasies of the mobs they control and call the result democracy". Source: Hamid Dabashi, The end of the nation-state.

The voters are clueless, fill their lives with noise, empty rhetoric, high-school behavior, and trivial pursuits. The corrupt governments in the westernized world manipulate their citizens using the mass media, there is a flawed-by-design neoliberal democracy which inevitably encourages race to the bottom. Why is anyone surprised by our broken cultural, social, economic, and political systems?

The concept of 'majority decides' was developed in an agricultural civilization hundreds of years ago. It probably works for simple decision making which most people can understand. The decision making expected today from voters is more complex. That is why most voters get it wrong, and decide who to vote for based on feelings and personality.

Can we 'fix' Democracy, and should we? Yes we can, but no, we should not.

It is best to let Democracy die and Rest in Peace. The solutions to todays problems are not in the past. We learn from the past and borrow from it.

Laws are made by men, not God. Just as it is our duty to obey the law, it is also our right to change the unjust obsolete archaic laws which exist for the sole purpose of revenue protection and wealth transfer to the Deep State, and pamper to baseless beliefs and gullibility of voters.

When our mind is free of prejudice and hatred; uncorrupted by money and fame; and not fearful of negative consequences that will follow; then the answers to our dilemmas will come to us.

New alternate forms of governance have been proposed, but they will never be allowed to develop, or given a fair trial. Implementing any alternate form of governance requires the participation of the existing government elected via traditional archaic methods such as elections and democracy. No government will allow changes to the system of selection and governance which elected them and made them successful.

If we are lucky, once in a generation, an opportunity arises to introduce a newer system of governance.

That will be the time to finally bury Democracy and let it Rest in Peace.

Out of the Wreckage


A Horror Documentary About How Democracy Dies


Rick Sanchez: The US is NOT a democracy, period-- move on!


‘Low information voters’ are a crucial part of Trump’s support


‘So, is there life after democracy?’ Arundhati Roy was asking the question back in 2009


Why democracy is crumbling in the West


Russian minister: West out of step, can’t accept its decline


Do the math — Canadians aren't getting the government they're voting for


The end of the nation-state